A little late - but better than never! I finally got around to posting these, only a month late. It's been crazy - had tons of work after getting back and then a vacation, so I'm finally catching up on things.

The pictures are from the 2006 Origins convetion in Columbus, OH. A good time was had by all! As always, click on each pic to see a "zoomed" version. 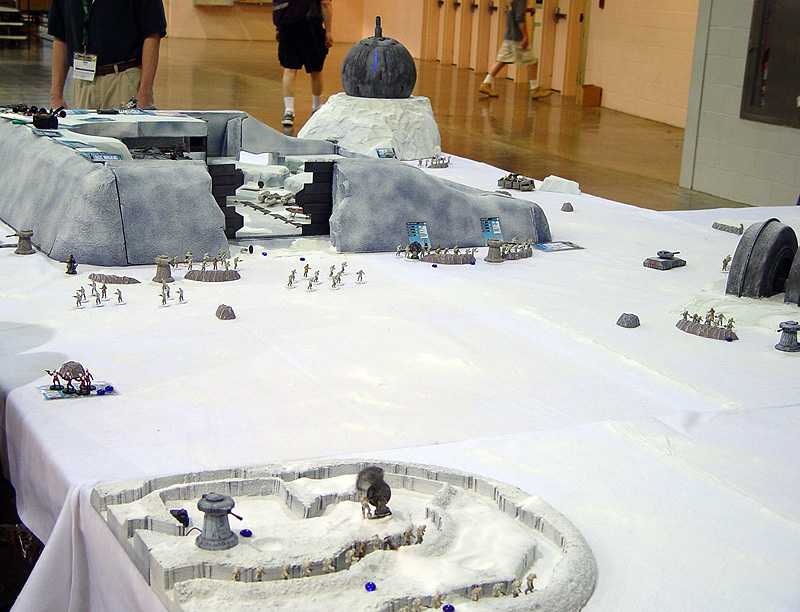 Battle of Hoth, with the new (to me at least) Star Wars "click base" style minis. 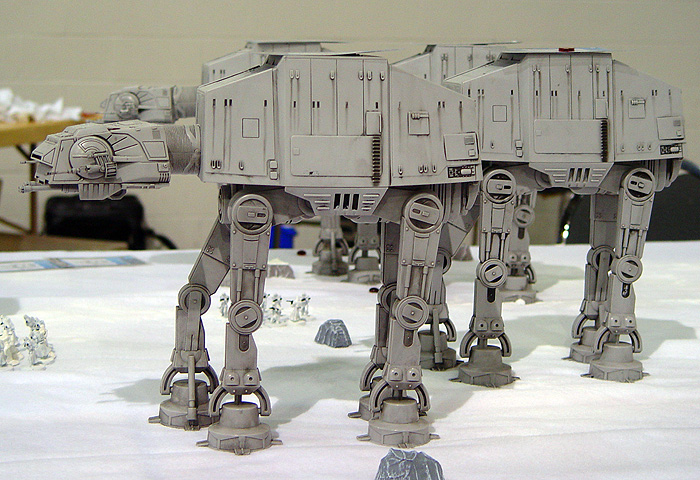 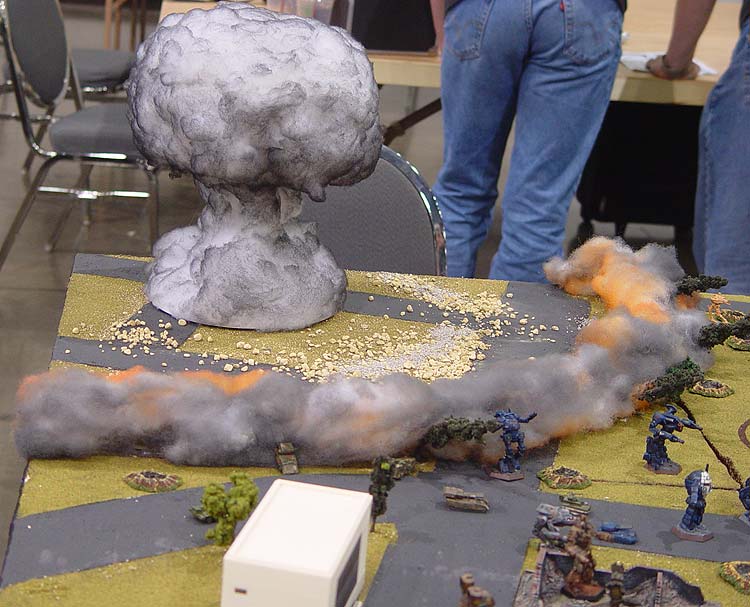 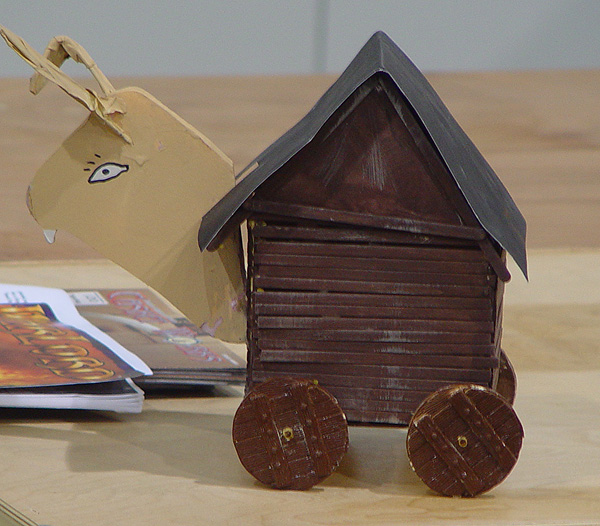 Not sure what this is supposed to be - a battering bunny? 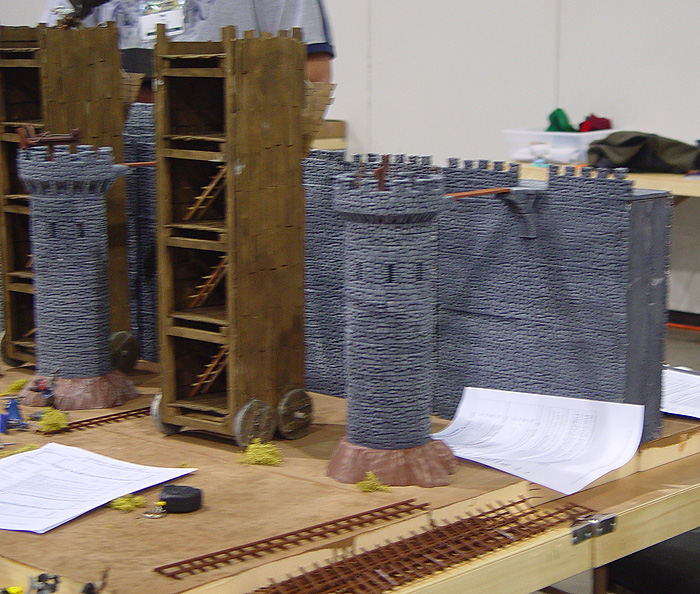 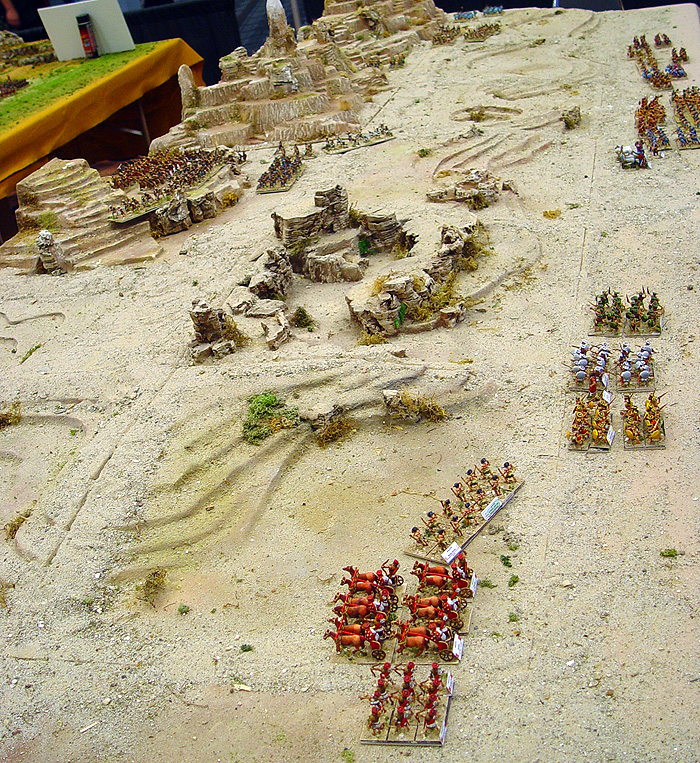 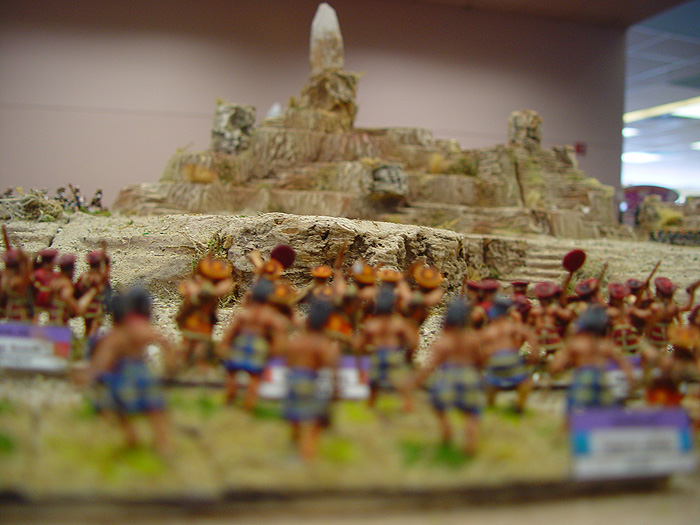 Troops advance in the biblical game. 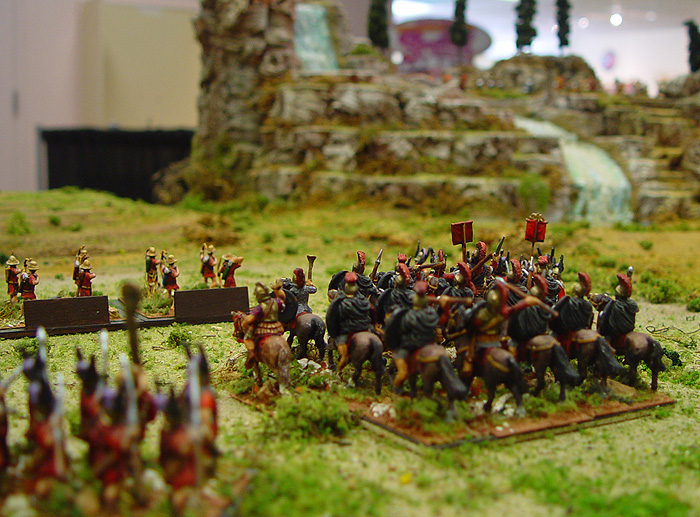 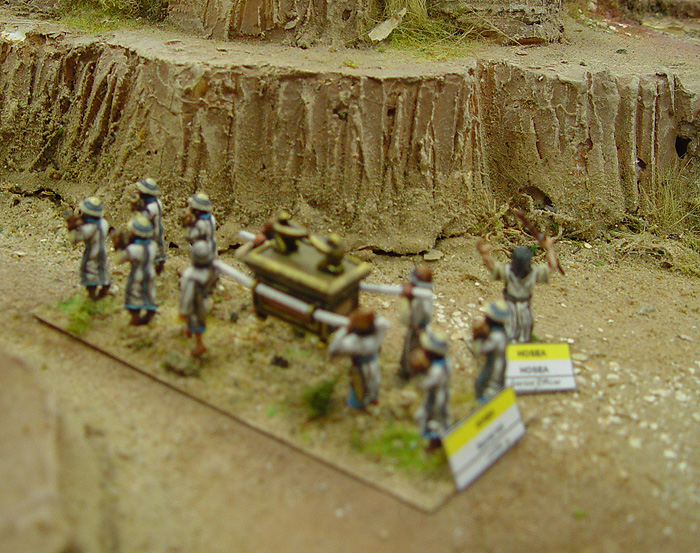 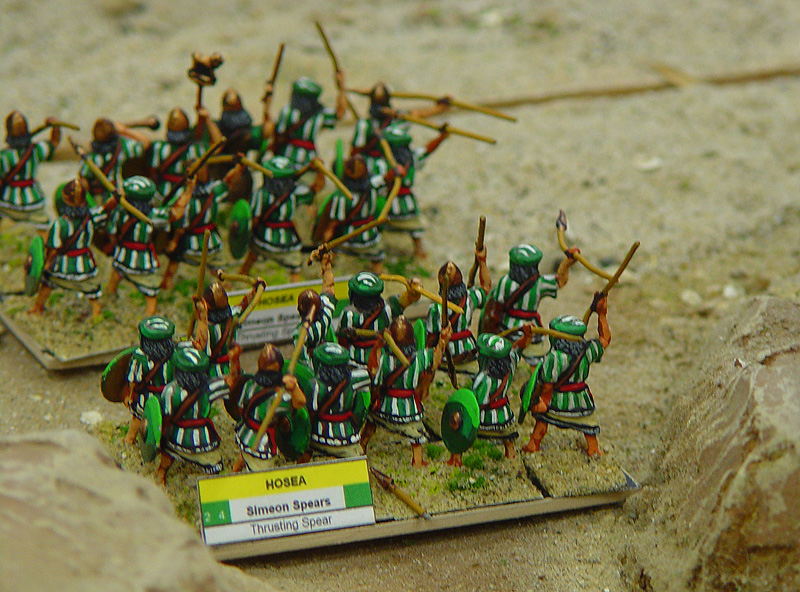 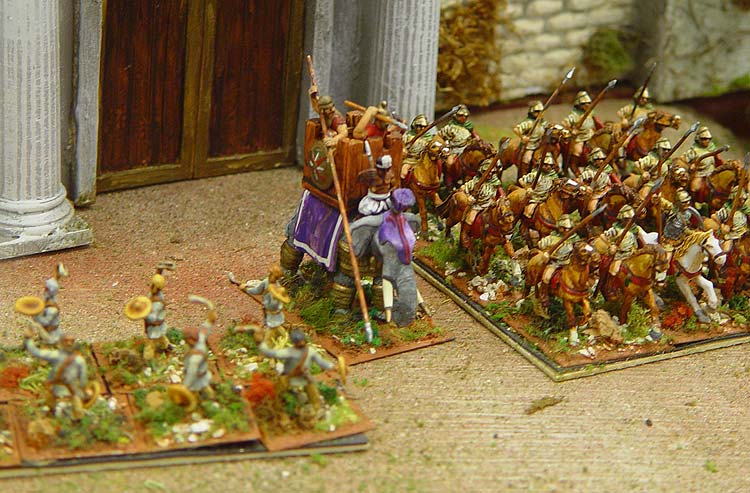 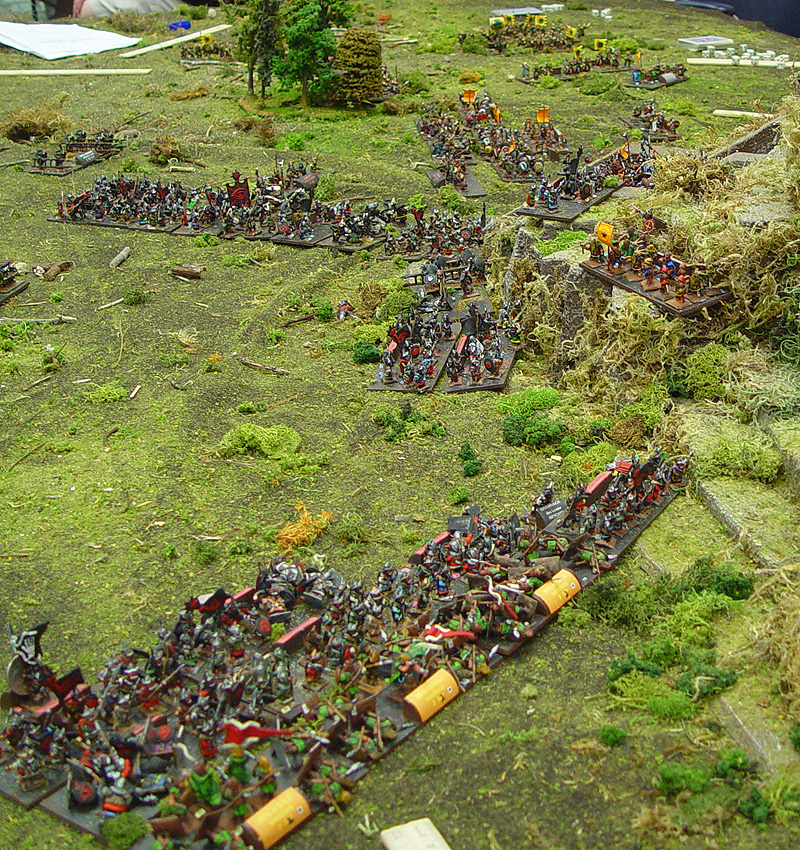 LOTR game - been here many years I believe. I think it's Mount Erebor if I recall. 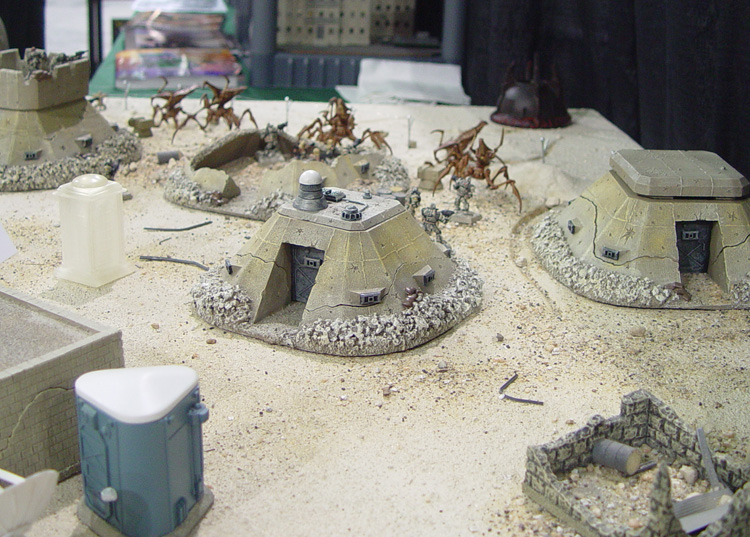 Very nice set up for Starship Troopers minis - I really like this, although I didn't care for the movie much. 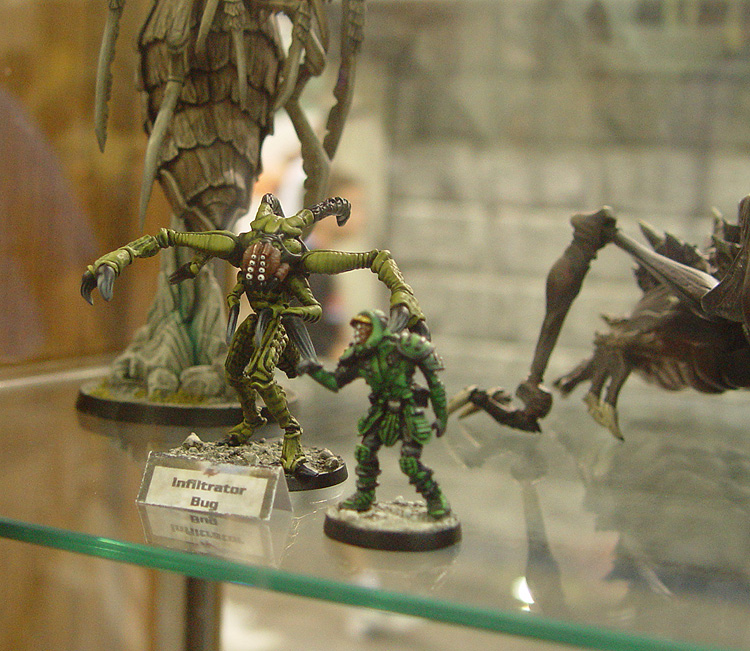 An "infilitrator bug" for Starship Troopers. 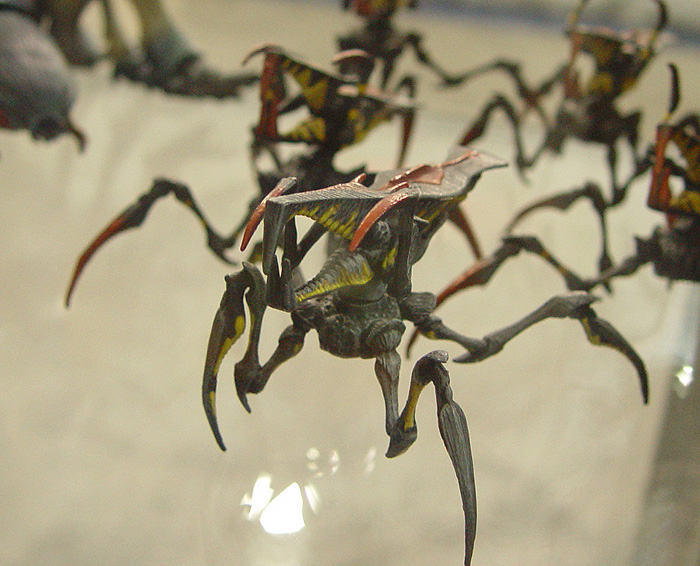 A "bug" with a nice paint scheme! 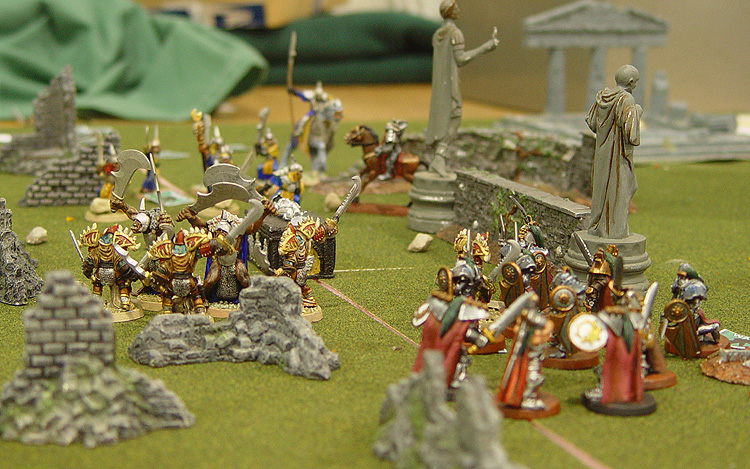 From a Chronopia pick up game on the last day, my troops were unable to overcome the enemy and my bad dice rolling!